White Bus is a bus and coach company that has provided services in the Windsor and Ascot areas since the 1920s.

Up until November 2016, when the Company was acquired by Rowgate Group Ltd, White Bus was owned by the Jeatt family. The Jeatt family (William Rule Jeatt) set up the Winkfield Garage in 1921 to service and repair bikes and cars, and in 1930 William purchased the bus operation called “Republic Bus Service" for the sum of £100 from Mr Francis Ackroyd. William concentrated on the development of the bus side of the business with son Cecil and daughter Vivian. The same site at Winkfield is still in use to this day, 99 years later.

Although the 1930 Road Traffic Act came into effect on 1st January 1931, the large volume of licensing of services to be dealt with meant that operators were to continue as before until it came to their turn for the hearing applications. The same applied for personal licences for conductors and drivers, along with the inspections of vehicles under the new regulations. Indeed William Jeatt had written to the New Windsor Borough Council in early January to inform the licencing officer that he had purchased the service from Ackroyd, and that he was continuing to use the Republic on its then current hackney carriage licence.

William Jeatt also sent off his application for a Road Service Licence to the South East Area Traffic Commissioner in Reading during May 1931 for the continuation of his Sunninghill – Ascot – Winkfield – Windsor route. The above application was granted on 19th June 1931. At this time it should be noted that the Company now bore the name C E & V M Jeatt (t/a White Bus Services).

In November 2016 White Bus was sold to Rowgate Group Ltd, a group which incorporated Bracknell-based company Fernhill Travel Ltd, owned by the Holgate family and established since 1979. The close family ties between the Jeatts and Holgate's, and business connection to Simon Rowland, meant Douglas Jeatt could depart knowing the business would be left in safe hands.

Rowgate Group Ltd recognises the importance of the White Bus heritage, and will continue to operate under White Bus name, as it symbolises trust, excellence and reliability. The Directors of Rowgate will continue modernising and expanding the group, whilst holding onto these core values.

The full history of White Bus Services is contained in the 2015 book, which was written and published by Paul Lacey. 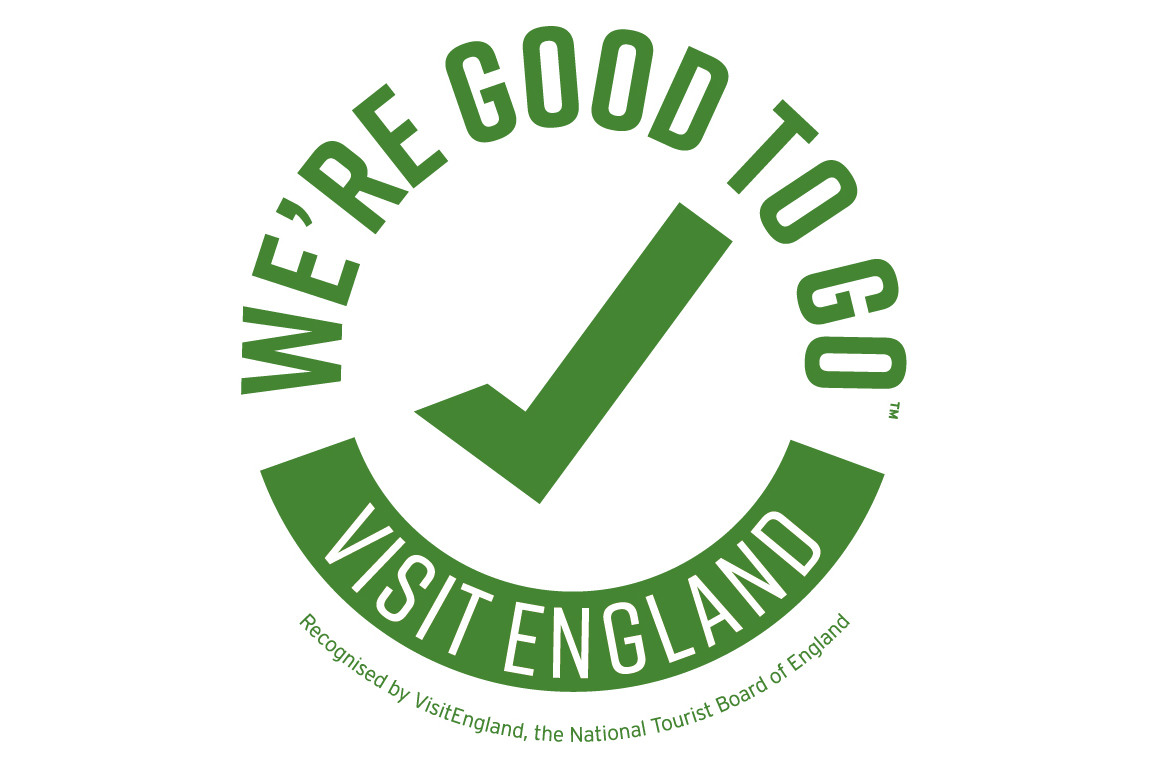 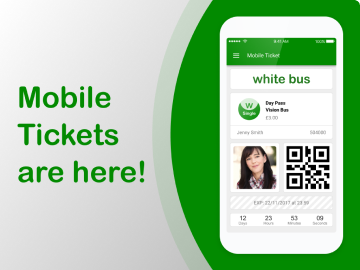 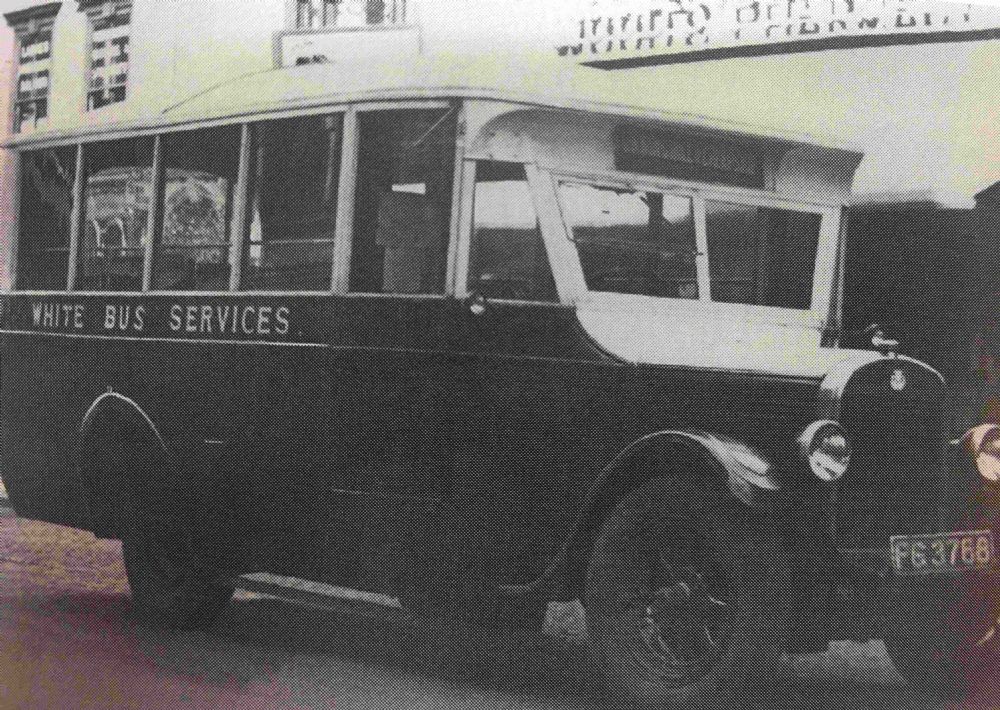 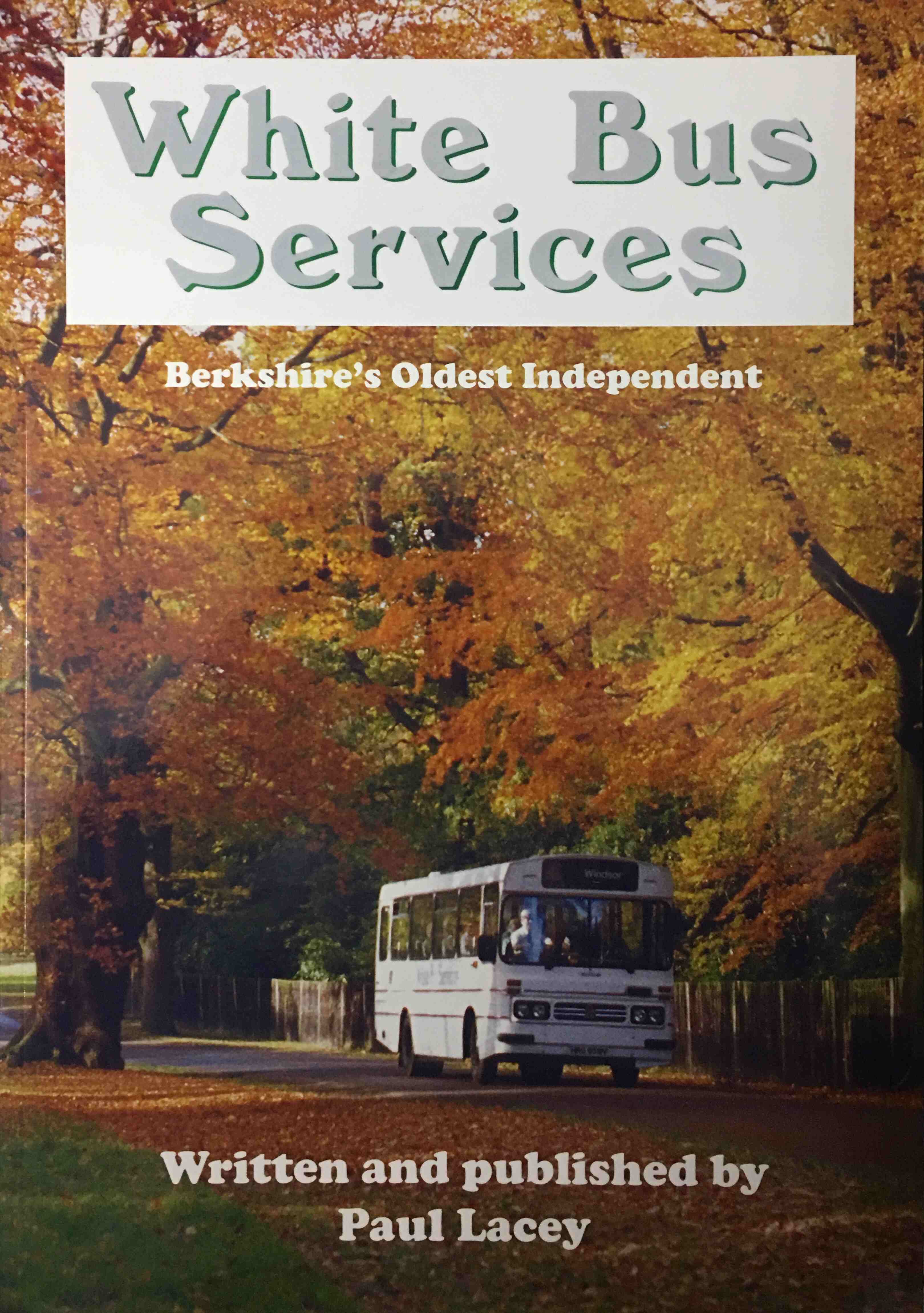